Easy ways to bring down electrical costs at home 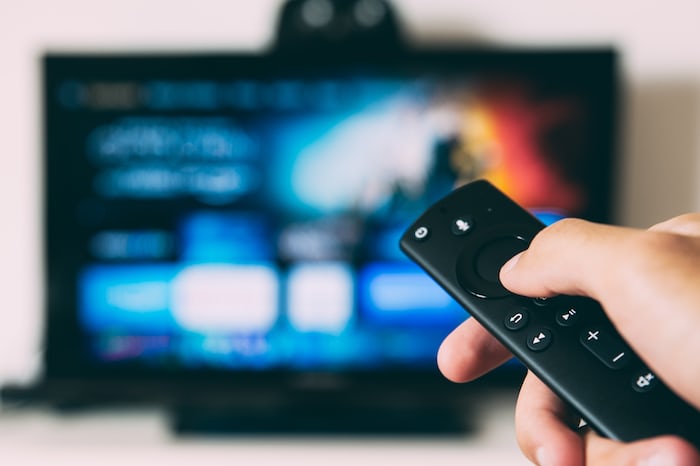 Do not use the TV as background noise

Bringing down electrical costs within a property is both favorable for the homeowner and the environment. As energy costs soar higher than ever, and the threat of climate change continues to loom, lowering energy consumption is one of the best ways for a household to reduce its carbon footprint. Gforce Electric

Fortunately, there are dozens of easy ways to bring down electrical costs. There is no need for drastic changes in consumption that will negatively impact the quality of life. Likewise, there is no need to purchase gadgets that promise to bring down consumption. What is needed is a sustainable lifestyle change and small sacrifices to let go of habits that make the meter move so much faster.

No one can argue that powering on appliances is the most convenient way to use them right away. This is especially true if one has to strain to plug in the said device. But the small sacrifice of plugging and unplugging appliances only as needed could help bring down power costs. Lakeside Office

The thing is most appliances that are on standby mode still consume a significant chunk of power as their system is poised to turn on anytime. When an electrical device is unplugged, there is no way that it could still consume power. And while it is inconvenient to reach for the cord and plug and unplug it whenever needed, the small effort could at least save some money, and help lower carbon emissions.

No one can argue that powering on appliances is the most convenient way to use them right away, but in reality, the short delay and minimal effort of plugging and unplugging a device can make a big difference. Just develop the habit, and it will come in as second nature. Poway Office

Common sense should come into play

It is one of the things parents remind their children each time: turn off appliances when not needed. But for some reason, even as adults, this reminder tends to get forgotten. Lights are on even in empty rooms, television sets are turned on as background noise, computers and laptops are not shut down even when unused, mobile devices are overcharged, and food warmers are turned on for hours on end.

Turning off appliances and lights when not in use may seem like common sense but this does not automatically happen in homes. Do not get tired of reminding children and set a good example, and see electrical costs go down.