Why homeowners should refrain from using extension cords 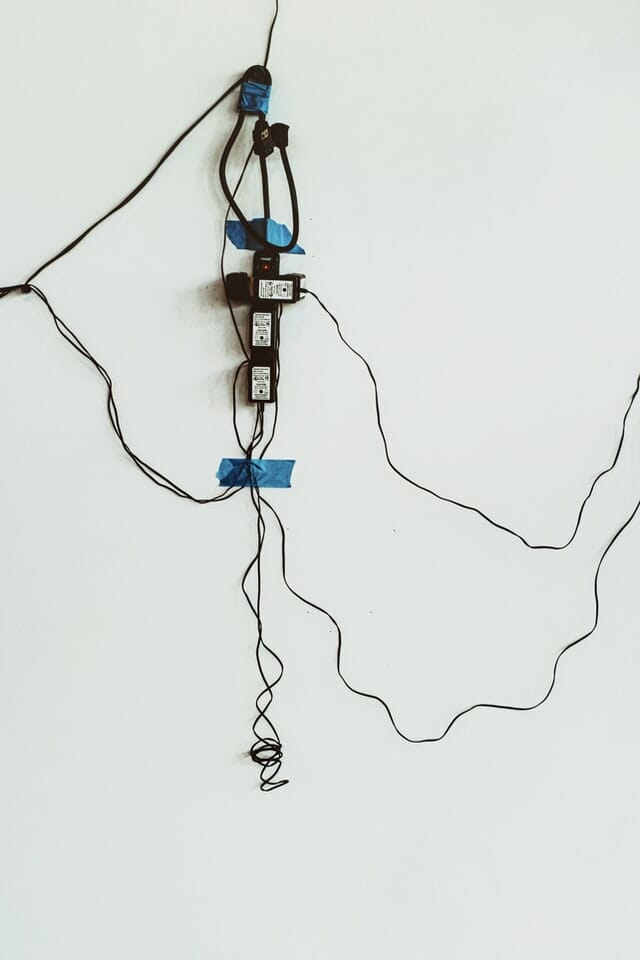 Helpful as they are, extension wires pose a safety risk, especially in homes with young children. The risks range from electrical injuries, loss of property, and even loss of life. Awareness of these safety hazards should at least prompt property owners to do something about the existing issue and seek the help of a professional electrician. Gforce Green Electric Solutions

Electrical experts say that over-dependence on extension wires means that there is not enough power outlet and power service in the residential property. Over-dependence, on the other hand, means that almost every room in the house requires an extension cord to fulfill the electrical demand of every household member. It also means a semi to almost permanent use of extension cords on various areas at home.

Since extension cords allow multiple appliances and electrical devices to get plugged into one outlet, the chances of having an overloaded circuit remain high. When circuits are overloaded, the breaker will trip and the outlet where the extension cord is plugged in will be cut from the power supply. The homeowner will then need to reset the breaker to restore the power supply in that specific receptacle.

The danger now lies in the possibility that the overloading may cause overheating of wires if the breaker happens to be malfunctioning, or if there is faulty electrical wiring. This could instantaneously cause electrical fires and easily torch a portion, if not the whole house. About Us

Electrical injuries are also highly likely to occur with constant and almost permanent usage of power extension cords. The plugs for the wires could easily get wet, and without a safety mechanism, it could electrocute the user, rendering them lifeless. Children suffer from grave electrical injuries, some even die, after playing with electrical extension wires. By poking a metal thing on the receptacles, they could easily sustain an electrical shock or get electrocuted. Ceiling Fan Installation

The best way to deal with over-dependence on electrical extension wires is to have a professional electrician install additional power receptacles around the house, and increase power service to the property. 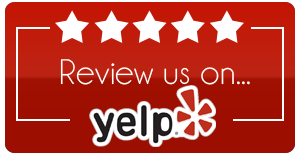