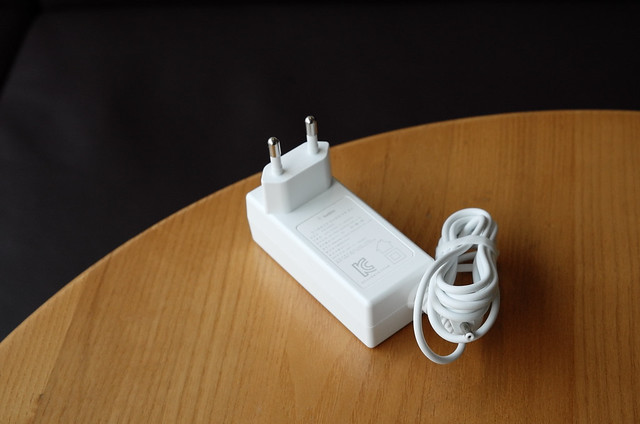 Digital devices lose their meaning when they are out of power, and so most users are heavily reliant on power charging, charging pods, portable chargers and power banks. Charging however should be done with caution because it comes with safety risks.

ConsumerReports.org posted in their website safety tips on using electrical charges. In the same article, they mentioned accidents that have seriously injured digital device users who have misused their device chargers. Builders and Contractors

“Respect your phone: They seem like innocuous devices, but they can be dangerous, said Sean Cummings, the U.K. medical examiner who investigated Bull’s death. So be mindful of those threats. Think twice before going into the bathroom with any device that’s plugged in, Drengenberg adds. Use the right charger: Though it’s not clear what type of cords or adapters were used in the Ball and Wiley accidents, a Chinese flight attendant was electrocuted in 2013 by a phone plugged into a faulty third-party charger. The incident prompted Apple to launch an education program, including a special discount for any consumer who took a third-party charger in for replacement. Drengenberg’s advice: Stick to chargers approved by the manufacturer. At the very least, make sure they have a UL mark signifying that they’ve been put through a UL certification process.”

The danger of using phone chargers

UK-Media Agency BBC also mentioned in one of their published articles the dangers of using digital device chargers. In their write-up they mentioned that the dangers lie on using substandard versions which cannot hold up to the electrical safety requirements set forth by the government. Electricians

“A central part of the safety concerns experts have with products bought online focuses on generic chargers – advertised as being compatible with a number of devices. Mr Gardiner says that because different devices require different levels of charge, generic chargers run the risk of putting too much energy into a device, causing the battery to overheat. Branded chargers are less likely to cause that problem because they are specifically designed for each particular device, Mr. Gardiner said. He adds that they are the most reliable in safety terms.”

Take a look at the rest of the write-up here.

Digital Trends also has its take on the safety of using device chargers. In one of their web posts they discussed the ways consumers can stay safe whilst charging their phones, laptops, Ipads, Ipods, smart watches and the like.

“Though there is a lot of talk about carcinogens and harmful components in phones, unless your phone is in a fire or extreme scenario, these components are generally inert and safe. Beyond cutting yourself on the glass display if it cracks, there’s little danger to be had. The problems we’ve heard of usually stem from the circuitry and the battery, which together pose two real dangers: risk of shock and risk of fire (or explosion). Fire hazard: Lithium-ion batteries are basically a slurry of electrodes and contacts that store energy. If improperly discharged, punctured, or overheated, a battery could very well catch fire or explode. Shock hazard: When it comes to the circuitry, a short in the system can cause the device to shock you, or lead to overcharging or overheating – which can also cause the battery to catch fire, or explode.”

The original article can be found here.

Electrician’s advice on dealing with a powerless electrical outlet