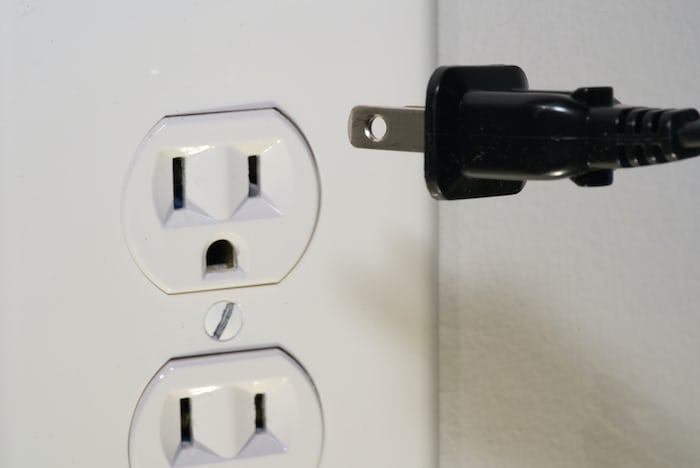 Electrical overload can happen in any home.

One of the worst things that could happen to an electrical system is electrical overloading. Homes are equipped with breaker panels, primarily to prevent overloading electrical circuits.

One of the main functions of a breaker panel or a fuse box is to cut off power in overloaded circuits.

When circuits are overloaded, it tends to overheat and causes the melting of the electrical wire insulation. Now when the insulation melts, electrical fires could spark anytime. The best thing to do is to keep the breaker panel in optimal condition and prevent overloading circuits.

How do circuits get overloaded?

Electrical circuits can easily get overloaded, especially in older homes. There are certain circuits at home that could handle larger power demand, and there are circuits that could handle ordinary amounts of power requirements. Each circuit has a corresponding receptacle. Hence, for bigger appliances like air conditioners, water heaters, refrigerators, washing machines, dryers, and dishwashers, electricians provide a dedicated circuit.  Lakeside Location

But despite having dedicated circuits, electrical overloading still happens in some homes. Power overloading usually happens during the winter and holiday season, where electrical demand shoots up.

Apart from tripping breakers, other signs clue in a homeowner about overloaded electrical circuits. These include outlet and receptacle plates that are hot to touch or are scorched; hissing or buzzing sound from outlets and switches; dimming and flickering lights; and burning odor coming from either the breaker panel, the switches, or the receptacles. Another symptom of this problem is when some of the high-powered electrical devices seem to lack power, such as high-powered tools, air conditioning, and heating units, and the like. Chula Vista Office

Homeowners should make an effort, not to overload circuits. If there are not enough power outlets in their house, it is best to ask a local licensed electrician to upgrade the power supply in the property and install additional power receptacles.