The benefits of having a whole house surge protector 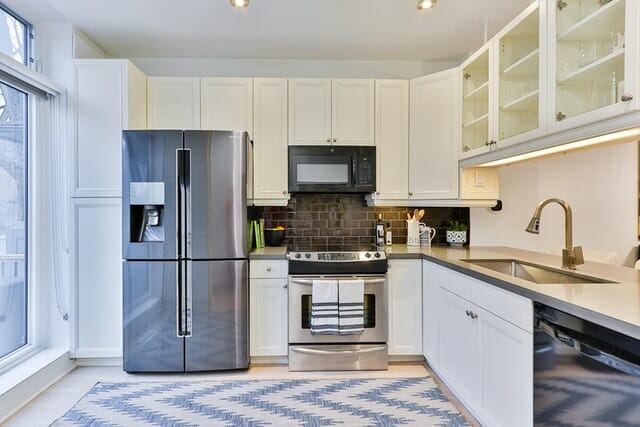 What causes power spikes or surges?

There are several reasons why power surges take place. There are external reasons, and then there are internal reasons that emanate from the property’s electrical system. Gforce Green Electric Solutions

External causes of power spike include those that come from the electrical grid. When the grid switches power, the electricity gets to fluctuates. This usually happens following a power outage. Intermittent weather conditions also cause power outages. lightning, in particular, can cause power surges that could render any appliance damaged.

Internal causes for power fluctuation and surges are the plugging in and unplugging of high-voltage devices. Once these appliances draw in power, electricity could surge within the system.

Electrical damage can happen over time

Power surges can happen over time or could happen in just one go. Those that usually emanate from lighting strikes are the most damaging. However, undetected power surges that happen in a small fraction of a second can also cause damage to electronics as well as appliances over time. Breakers and Fuses

Service Entrance Surge protection is a comprehensive type of surge protection mechanism as it is installed in the home electrical circuit breaker system. Contact Us