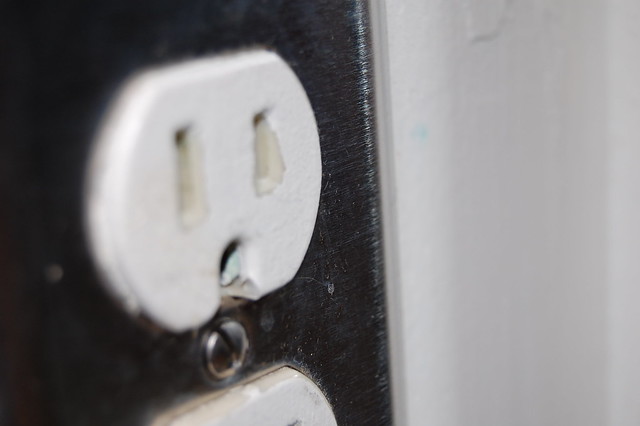 Electrical Sockets are so important that it undergoes constant development. (Photo Credits)

Just like this one featured over at bizjournals.com. “The WiseSocket team demonstrated a working prototype that let users turn a lamp on and off using the application. Team members said the WiseSocket combines existing technologies to make a simple device that would be easy for home owners to understand. The group says it could sell the device to home owners and to builders who wanted to create smart homes. The team also sees potential to sell add-on sensors and software to people who already have the basic units installed. The socket’s simplicity and versatility could help it stand out in the “smart home” market, team members said.”

Read the rest of the article here.

“Smart Home Power Strip is an android and/or iDevice controllable plug outlet. You can turn the individual outlets by taping a button from your gadgets. I spend about $32 making this project.” Electricians

Read the rest of the detailed instructions here.

This student featured over at dailydot.com did not do a science project involving electric sockets, instead he did a science experiment.

“It has recently come to our attention that some people are unaware of what happens when you stick a metal object into an electrical socket. Foremost among them on the Internet today is the young man depicted in the vine below—as pure a distillation of schadenfreude as we’ve ever seen. If you, too, are one of these people, please do yourself a favor and analyze the chain of events that led to this young man’s 120-volt misfortune: First he pushes a metal instrument into one of the outlet’s slots, and then…well, no, that’s actually it. The worst ideas do tend to have an elegant simplicity, don’t they? This display would’ve done well at the science fair.” Builders and Contractors

Check out the video here.

Have you ever thought of making a DIY Electrical Socket?